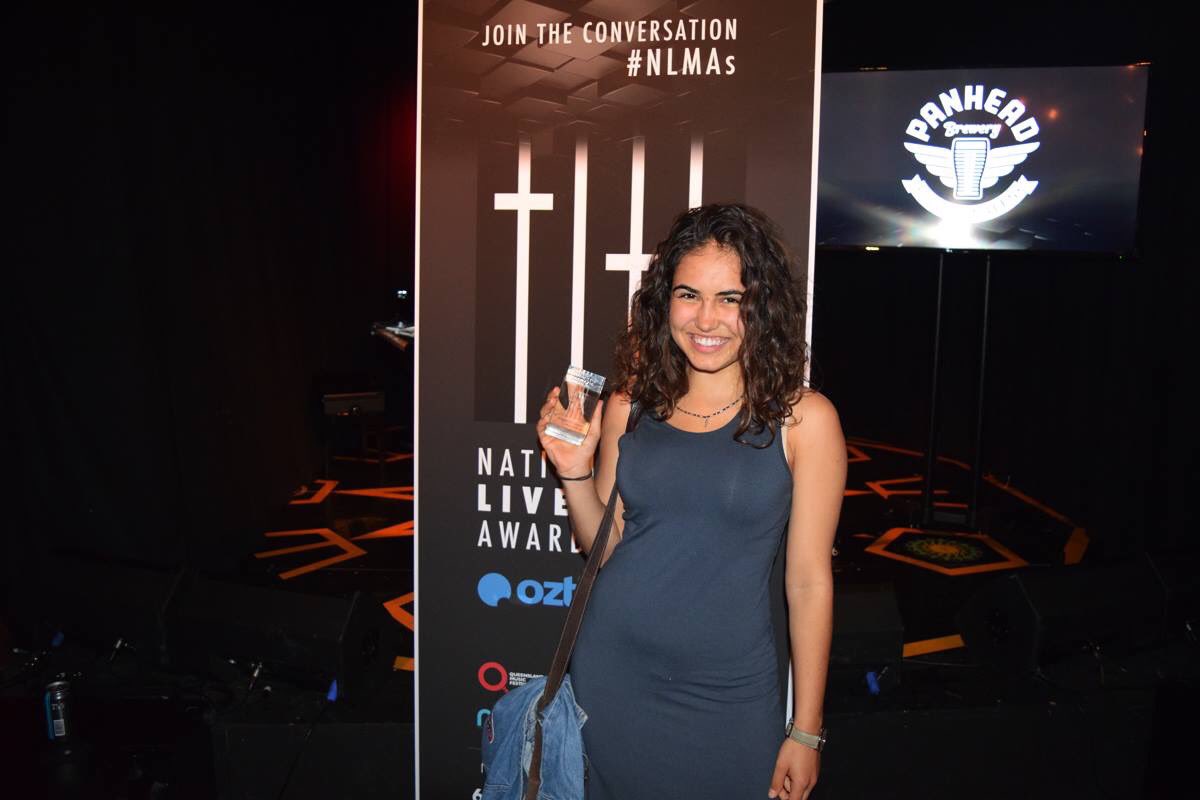 Today the National Live Music Awards are excited to reveal its main lineups for the 2018 run of events on 6th December 2018.

Amongst the already revealed Brisbane gala lineup, which includes a closing performance from Live Legends inductees Magic Dirt, the NLMAs is excited to announce a special opening performance from Gold Coast based nominees Electrik Lemonade, while Jeremy Neale, Katie Noonan, Jaguar Jonze and more will be amongst the award presenters on the night.

At the rest of the events around the country, which feature 5 State/Territory Awards handed out amongst several live performances, the awards are excited to announce the majority of the performances that will take place across those showcases, with tickets costing just $10 inc bf at each event (except Canberra which is free), and $5 from every ticket going to Support Act.

In Darwin, rising star and nominee Stevie Jean will perform, alongside fellow nominee Broadwing, and a very special performance from local legend David Spry. In Hobart, we asked the Tasmanian Rock Challenge – an event which searches for Tasmania’s best school band – to choose an under 18 act for the night, and they will present Next Please, alongside five-piece Hobart based R&B/groove act Lazer Baby and a performance from nominee Christopher Coleman and The Great Escape.

Perth’s Sewing Room will feature performances from Big Orange and rising star Tanaya Harper, plus All Ages Achievement nominees Rock Scholars will present the under 18s band Escapist. The night will be MC’d by the one and only Ali Flintoff (Boat Show). Meanwhile in Wollongong, local post-punk duo Cry Club will perform, alongside Sydney based, Moruya raised singer/songwriter Alice Terry, with more to be announced!

In Melbourne, Adelaide nominees Hana & Jessie-Lee will perform a special set in duo mode, while Skyscraper Stan and Quivers will also grace the stage. The night will be MC’d by the incomperable Alana Wilkinson, who will also present a few songs on the night. The awards are also excited to welcome guest presenter Caiti Baker and the very special Ros O’Gorman Tribute Gallery featuring photos from the late Ros O’Gorman alongside the 5 Live Music Photographer of the Year Nominees, some of whom will be in attendance at The Old Bar. This will be taking place in the upstairs room at the venue.

In Adelaide, indie artist and frequent over-thinker RMJ and local quintet Neon Tetra will perform (with more to be announced), plus Live Photographer of the Year Nominee Lauren Connelly will show off her photographic work in the “Graduation” exhibition, which is ongoing at the Grace Emily Hotel. And finally at the free event in Canberra, nominee The Burley Griffin will be joined by rising ACT stars Sputnik Sweetheart and Slagatha Christie in what’s set to be an incredible night of music.

Here’s the full run down of who’s performing so far, with more live sets, MCs, presenters and surprises to be announced over the next two weeks. Keep an eye on the Facebook Events for further announcements: facebook.com/nlmas18/events.

Tickets to all events are available now at NLMAs.oztix.com.au, except Perth (Door Sales Only). All events are $10 inc bf except Canberra which is free with RSVP through Oztix, and the Brisbane Gala which is $39+bf. $5 from all tickets go to Support Act.

The Brisbane Gala will be available to live stream free to charge through Netgigs, with select events screening the Brisbane awards during the local award showcase events.

The National Live Music Awards are presented by the official ticketing partner of the NLMAs, Oztix and the official Beer of the NLMAs, Panhead Custom Ales with additional national sponsorship from APRA AMCOS, Jameson and Sandberg Guitars. State and Territory Sponsorship has been provided by Brisbane City Council, Music NSW, City of Wollongong, City of Adelaide and the Queensland Music Festival.

The National Media Partners for the NLMAs are The Music Network. The state and territory Media Partners are 4ZZZ (QLD), RTR FM (WA), Edge Radio (TAS), 2SER (NSW), Foldback Magazine (NT), SYN Media (VIC) and Radio Adelaide (SA). Additional Support has been provided by Audio-Technica, Nook Events and Netgigs, who will be live streaming the Brisbane event to the world.