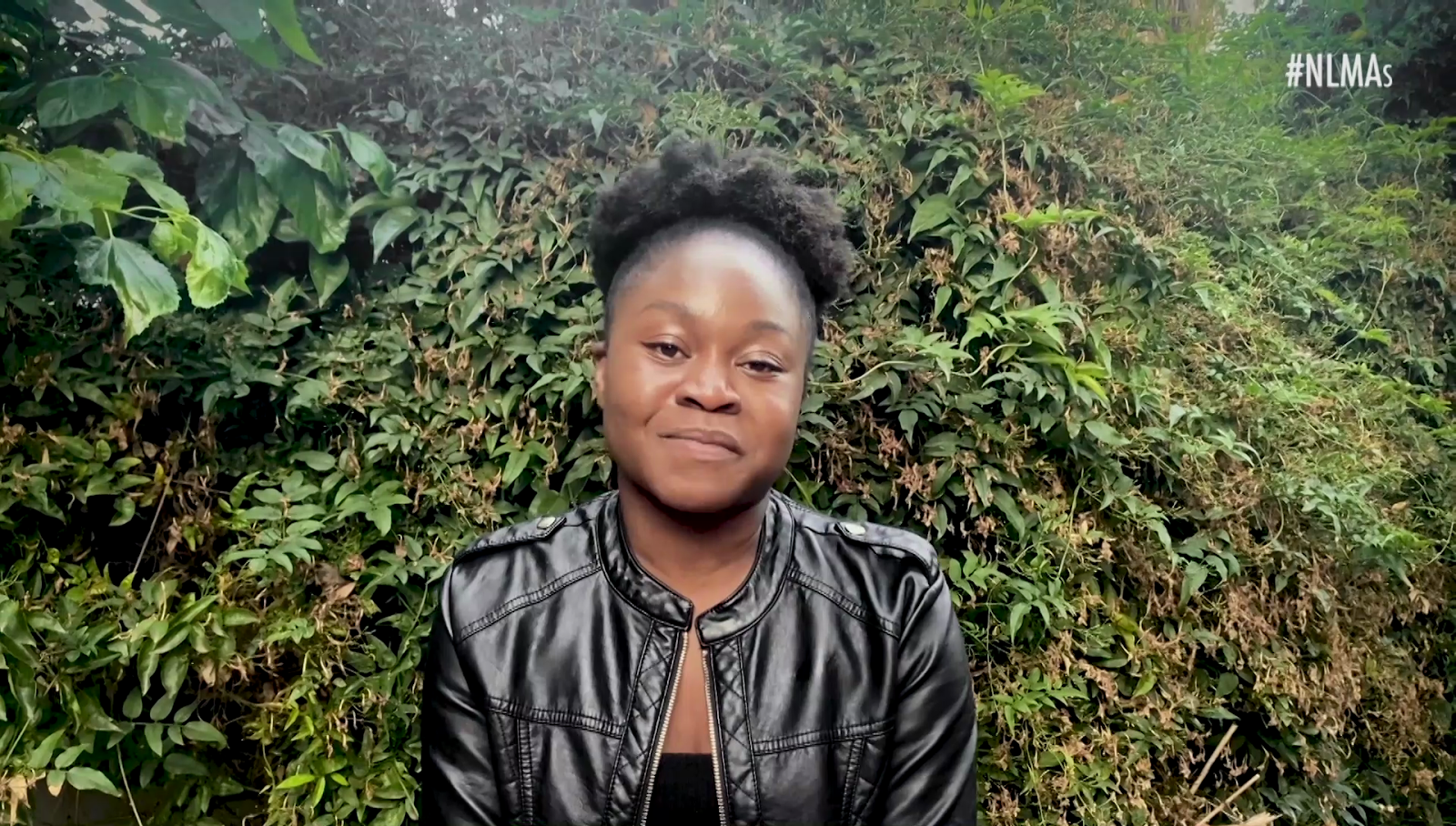 The theme of this year’s NLMAs was “Saying Thanks”, with five special achievement awards given in recognition of initiatives, organisations and individuals who made a positive difference in what has been the most difficult year for the industry in living memory.

Three of the special achievement winners – Isol-Aid, Support Act and Stephen Wade – were announced in advance of the awards.

Two additional winners were revealed on the night, mental health charity Listen Up Music and Melbourne Digital Concert Hall, a tech start-up designed to connect artists and communities through music and technology that has raised more than $700,000 for musicians through live-streamed performances since March.

Melbourne Digital Concert Hall chair and co-director Adele Schonhardt said she was honoured to be flying the flag for classical music.

“If you’d told us six months ago that we would have live-streamed 170 performances from around the country, or that we would have built up over 10,000 supporters who were there when Australian classical musicians needed them most, I would have told you [that] you were dreaming – and yet here we are,” she said.

“So to the 350 artists who’ve appeared on MDCH around Australia so far, this one’s for you. We’re here to tell you that we are the creative sector, to remind you that we have always adapted to the circumstances and we will always continue to do so, even now. The future can be bright if we work together.”

It was a sentiment echoed by MDHC co-chair Chris Howlett, who also thanked “all the people behind the scenes”.

“Thank you to all the donors and the sponsors and all the partners, because Adele and I are only two people with two laptops and we couldn’t have presented 170 concerts, without their support,” he said.

Taking home the inaugural Musicians Making a Difference (MMAD) Live Award, was Guy Sebastian, who was recognised for his work with The Sebastian Foundation, contributions to Firefight Australia and helping raise $200,000 with The Sony Foundation.

Sebastian said he was “extremely humbled” to accept the award.

“Whenever there is crisis, musicians are called upon. I think about the bush relief concert, and so many different events that I’ve been called upon to do charity and fundraise… music has always been seen as a haven for people, a safe place.

“Musicians have such big hearts and they’re always putting their hands up to do stuff. So this award, really is meant for all of us.

“Even through all this adversity we’ve still been generous and still wanted to help out, and a lot of people are in a particularly vulnerable place. But they’re still always putting up their hands to reach out and help and heal people through music. I’m extremely humbled by this award.”

Sampa The Great took home the biggest award of the night, Best Live Act, becoming the first solo artist and female musician to do so in the event’s history.

“I just want to thank my band for touring [album] The Return around the world, and sharing it with everybody,” she said.

“I want to thank all the sound engineers, everybody that makes things happen at festivals behind the scenes, especially at this time. You are valued and we appreciate you for making our live shows amazing.”

Frontier Touring’s Michael Gudinski accepted the accolade for Best International Tour, on behalf of TOOL – who are the first international artists to be recognised by the awards. The beat out the likes of The 1975 and Elton John.

Gudinski said of the band, “Tool are one of the most amazing bands that Gerard (Schlaghecke) and I have toured twice. The production, the show is just incomparable, as is their loyal following. It’s great they’ve won the award and I know they’ll love it.”

Other first-time winners included TAS’s Slag Queens, NSW’s Caitlin Harnett and the Pony Boys, who both performed during the live stream, veteran Melbourne musician Warren Ellis – who won Instrumentalist of the Year – and rising star Jaguar Jonze, who was presented the Best Live Act in Queensland award by Brisbane Lord Mayor Adrian Schrinner.

“I want to thank all of you for keeping music alive despite the challenges of coronavirus,” Cr Schrinner said.

“We know that music has the power to bring people together, whether it’s creating positive social change, connecting people or prompting an entire room of strangers to dance or sing in chorus.

“The National Live Music Awards are about recognising and celebrating our live music industry. And that’s something Brisbane City Council has been incredibly proud to support for the past three years.”

Jaguar Jonze thanked her live band, saying it would have been “impossible without them”.

“I feel like I had a very short window at the start of this year and the end of the last year to prove myself as a live act before COVID took away my health,” she said.

“I spent the rest of the year fighting that and recovering and obviously the music industry itself is recovering from the pandemic as well, so this just blows my mind. Thank you so much.”

Warren Ellis, who accepted the award from France, dedicated his win to “anyone I’ve ever played in a band with”.

“Nick Cave and the Bad Seeds and The Dirty Three – Mick [Turner] and Jim [White] – who kind of held my hand in the beginning and then let me take the training wheels off, thank you very much.

“It’s an absolute honour. Hopefully you’re all okay and I hope you’re well in this time. We will see you on stage – thank you very much.”. NLMAs director Larry Heath said he was pleased the NLMAs was able to proceed this year in order to recognise the achievements of artists, individuals and organisations who had helped make a difference when the industry was particularly vulnerable.

“But beyond that I hope everyone left the awards feeling hope for the future. We have one of the finest live scenes in the world – if not the finest – and while we’re facing our darkest days, a bright return is just around the corner. And that’s all thanks to the talent awarded tonight, and the people behind the scenes who keep those engines running.”

Live Act of the Year
Sampa The Great

International Tour of the Year

More details about the NLMAs can be found at nlmas.com.au.