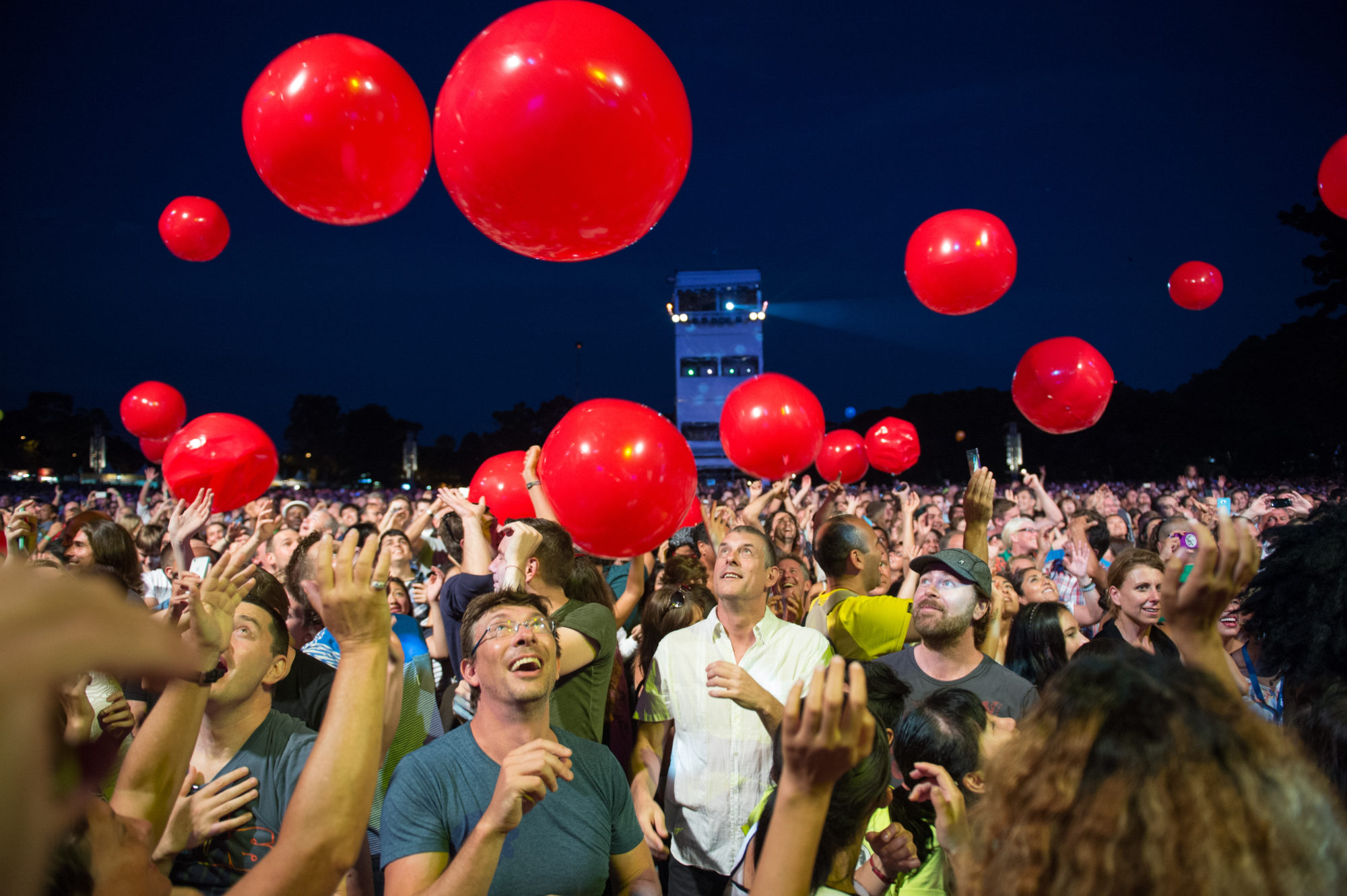 Voting is taking place on the official Facebook page of the awards: facebook.com/nlmas16 from Noon AEDT today, November 1st until Noon AEDT on Tuesday, November 22nd – one week out from the awards. The winners will be revealed at the Sydney gala.

And the nominees for the two categories are:

Everyone who votes goes in the draw to win the grand prize, which includes a SONOS Playbar and a two year premium subscription to Spotify. Runners up prizes include Spotify packs and VIP tickets to the National Live Music Awards event in your State or Territory.

Tickets to the National Live Music Awards are available now from NLMAs.com.au/tickets.