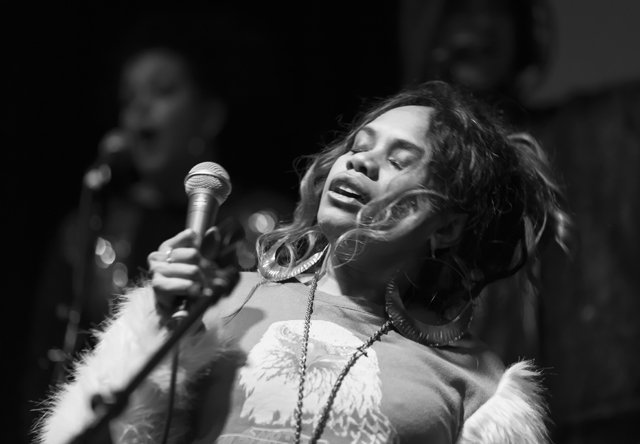 YOU NEVER FORGET YOUR FIRST

The first year of the National Live Music Awards is comprised of eight events – one gala in Sydney and free satellite events in every State and Territory around the country. We’re not televised (though we’ll be on Facebook Live!) so ANYTHING can happen. We’re counting on it! Here’s your first taste of WHAT that will be, as we are pleased to reveal the first lineups around the country…

MELBOURNE
The CurtinNEIGHBOURHOOD YOUTH (LIVE)
With Special Guest Henry Wagons
…and more to be announced!

Hosted by KLP and LEVINS with:

And special appearances from:
NGAIIRE
ALL OUR EXES LIVE IN TEXAS
DAN WILLIAMS (ART VS SCIENCE)
…and more to be announced!

Plus plenty of surprises on the night…

GA tickets to the Sydney gala cost $39+bf and VIP tickets are $69+bf, with $5 from every ticket going to the charity Support Act. VIP tickets will provide you with drinks, food, a pre-party, a reserved seat and access to a VIP section on the night. These tickets are strictly limited! The rest of the parties around the country, however, are totally free.

All events happen simultaneously from 6.30pm on November 29th – except for Hobart which will start at 8.30pm. If you don’t RSVP to one of the seven free events around the country, you’ll just need to pay $5 on the door – with all that money also going to Support Act.

We can’t wait to see you there!