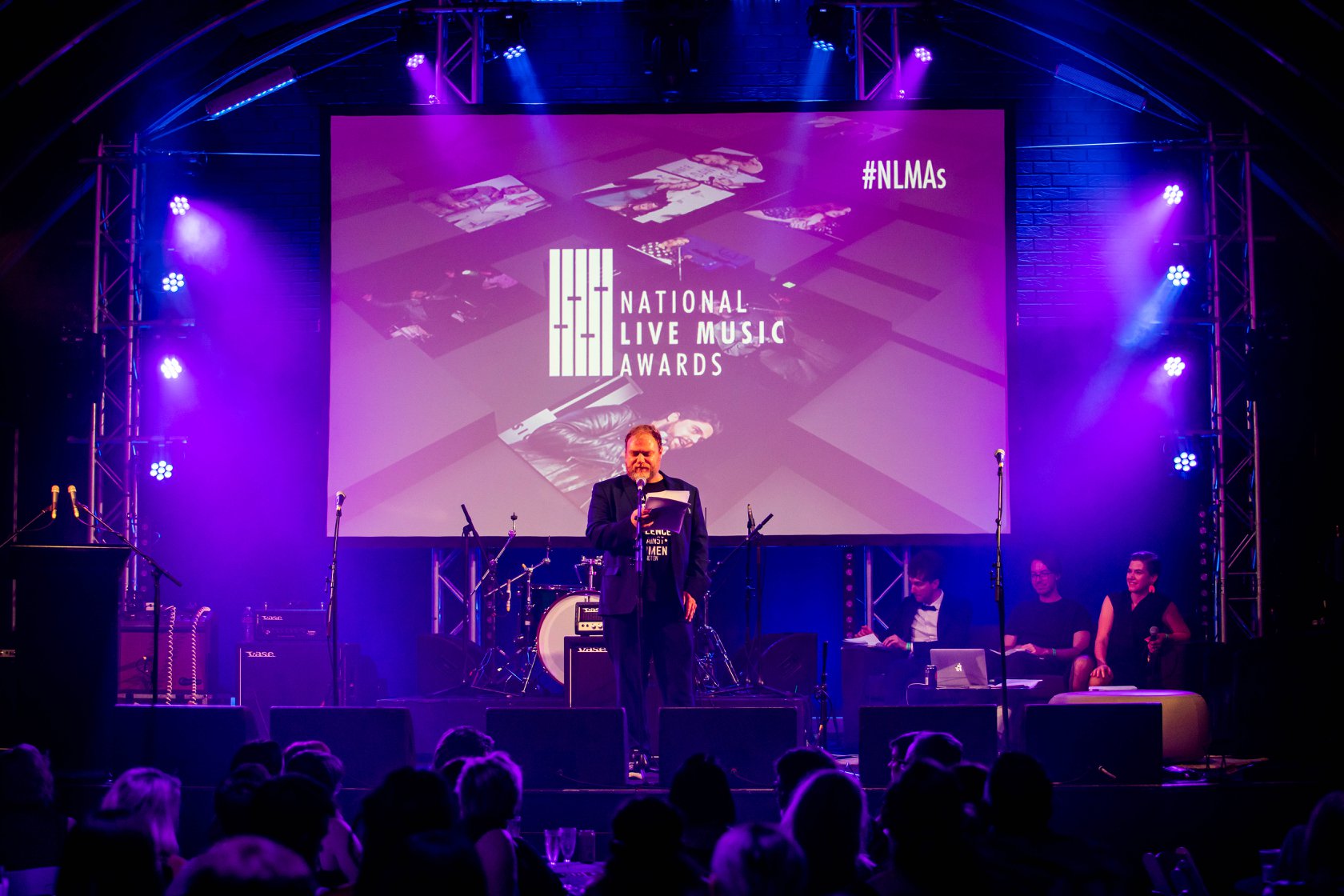 Today the National Live Music Awards and Musicians Making A Difference (MMAD) are thrilled to reveal the nominees for the first ever Musicians Making A Difference Live Award, honouring those from the live music industry who have created positive social change using the power of music to do so, this could be in a variety of ways; online, in their community or in the wider Australian community.

Among the nominees, the philanthropic Peking Duk were nominated for their recent various fundraising efforts including during the bushfire crisis and with Support Act as well as their performance at Firefight Australia.

E^ST has received a nomination for her recent album ‘I’m Doing It’, the open and honest lyrics talking about mental health as well as her open discussions around mental health and online performances.

Mushroom Vision earned themselves a nomination for The Sound, the TV program broadcast on the ABC, profiling music and uniting the industry to showcase live music and bringing positive change during COVID-19 when live performances were not possible in person.

Guy Sebastian also earned himself a nomination as well, for the incredible working being done not only by The Sebastian Foundation but for his contributions to Firefight Australia and raising 200k with The Sony Foundation.

Sydney’s L-Fresh the Lion rounds out the nominations, for his contributions to social change in the community, both in South West Sydney and through his performances and outreach.

Managing Director and Co-Founder of Musicians Making a Difference (MMAD), Dominic Brook, said of today’s nomination announcement, “It’s been incredible to partner with the National Live Music Awards in 2020 for the first ever Musicians Making A Difference Live Award. We know it’s been a very tricky year for all live performers and it’s a great pleasure to partner with NLMAs and recognise just some of the fantastic work that the Australian Music industry and our artists do outside of making great music.”

See the full list of nominees and celebrate their incredible achievements in live music HERE.

National Live Music Awards Director Larry Heath, said of today’s announcement, “We’re thrilled to partner with MMAD for this very special award. The five nominees have made an unquantifiable impact across the last 7 months, and you can expect to see this as a theme through the whole ceremony: celebrating those who have helped buoy the live industry during these difficult times. Congratulations to all the deserving nominees.”

The NLMAs will be streamed around Australia and the world through partners Dailymotion on October 20th, and a special invite-only socially distanced gala will be held exclusively and simultaneously at The Triffid in Brisbane. Free & VIP tickets to the live stream are available now at nlmas.oztix.com.au.

Those watching from home also have a chance to win the “Ultimate Stay-at-Home #NLMAs Experience” courtesy of Panhead & Red Octopus. Head to nlmas.com.au/win for more details.