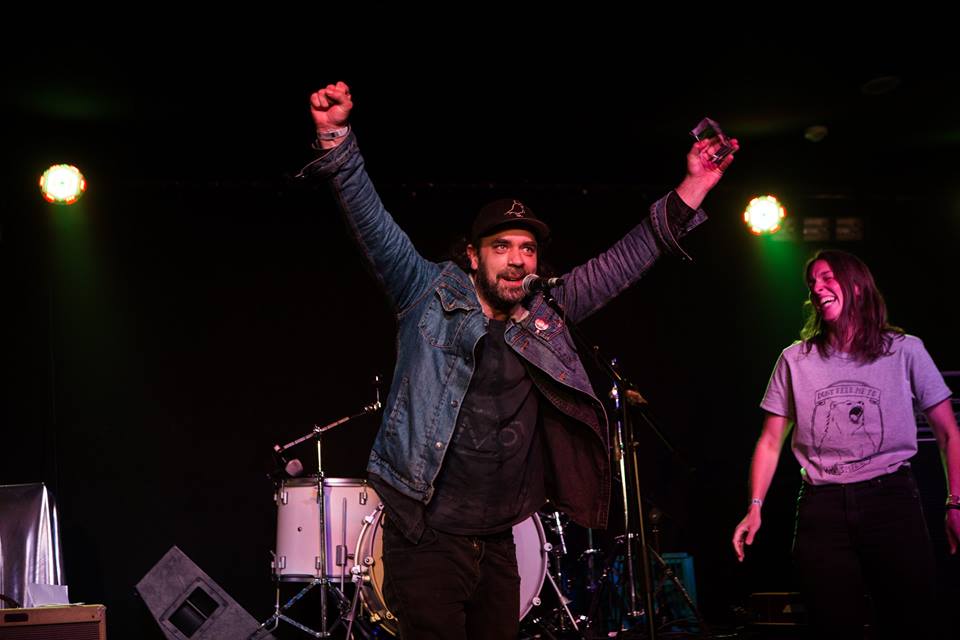 The National Live Music Awards (NLMAs) are today revealing the cities and venues set to hold simultaneous events around the country for their 3rd annual event on Thursday, 6th December 2018.

The gala will take place in Brisbane at The Triffid, where no less than 27 awards will be handed out, including the brand new “Live Music Photographer of the Year” award and the renamed “Sheddy” Drummer of the Year trophy, in memory of Iain Shedden – with other surprises for the night set to be revealed soon.

The award’s director Larry Heath said of the announcement today, “We’re thrilled to be bringing the gala to Queensland for the first time; we held our inaugural event at The Triffid and we’re excited to return to one of our favourite venues in the country for the biggest event of the night.”

At each of the seven satellite events around the country, 4-5 awards will be handed out alongside a number of live performances, with one event in every State and Territory, making the awards a truly national celebration – and the only event of its kind in Australia.

After hosting the gala last year, the event will return to Melbourne, taking over The Old Bar, which was the winner for Best Live Music Venue in VIC presented by Oztix in 2017. In Adelaide, The Grace Emily, which has won the same award for the past two years in SA, will once again present the event. Will they make it three years in a row?

Tasmanians will see the show return to Hobart after a stint in Launceston last year, taking over the Hobart Brewing Company. And after a year away from Darwin, The Railway Club will once again welcome the NT leg of the awards, as it did in the inaugural year. They were also the winners of the Best Live Venue in NT last year. Canberra‘s 2016 Best Live Music Venue, The Phoenix will play host to the event in the capital city for the first time, and Perth‘s The Sewing Room will be showcase the WA leg, awarding the final trophies of the night.

And finally, the NSW leg will move to Wollongong for the first time, taking over The Music Lounge (opposite Rad Bar) for a special event celebrating the city’s diversifying and fast growing music scene. A shuttle from Sydney will be organised for the event, with further details available in October.

Director Larry Heath said of the move to Wollongong, “while Sydney remains a vibrant city, full of incredible venues, there’s no arguing it’s had a difficult few years, with so many great venues lost along the way.”

“So we wanted to take the opportunity to shine a light on a city who show just what happens when hard work, sacrifice and determination are dedicated to live music: a music community is formed. Thanks in great part to the amazing work undertaken by the team behind Rad Bar, the Wollongong scene is without question one of the most exciting in the entire country right now. We’re thrilled they’re joining in on the celebrations.”

For those who can’t attend, all awards will be streamed live online, with more details to come at nlmas.com.au. Facebook events are now available for all venues, at facebook.com/nlmas18/events. Twitter and Instagram users can follow the event @nlmas18.

Nominations are open for the awards until August 15th at nlmas.com.au/apply. Nominations are free and available for musicians, venues, events and photographers.

Tickets to all events will be available after nominations are revealed in early October. The event recommends those who wish to attend the events to subscribe to the newsletter at nlmas.com.au, or click “attending” on the respective Facebook event page, to be the first to hear the line-ups, nominees and ticketing information.