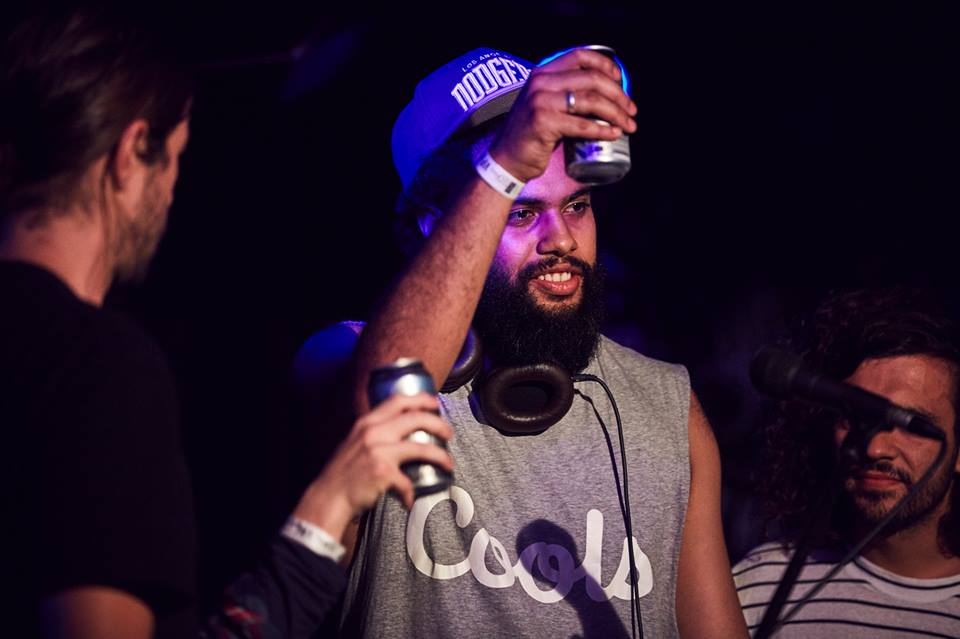 At a special event tonight in Sydney, the 2017 National Live Music Awards revealed their nominees across no less than 54 categories, recognising the best musicians, venues, events and industry members from all corners of Australia.

Coming off of their biggest Australian tour to date, Gang of Youths lead this year’s nominations, with six across the national and state categories, including Live Act of the Year presented by APRA AMCOS, and Live Voice of the Year for lead singer David Le’aupepe. Julia Jacklin, Amy Shark and Camp Cope all sit right behind the gang with five nominations each, following stellar years for all three – in particular Amy Shark, who is up for Best New Act presented by Young Henrys. All Our Exes Live in Texas, Stella Donnelly and the St Jerome’s Laneway Festival all enjoy an impressive four nominations.

Bringing particular weight to this year’s nominations is the strong representation of female artists across all categories. A whopping 63% of the artists nominated in the national categories, and 51% in the State/Territory Categories, are either female or are a group led by a female vocalist. Organisations like Sad Grrls Club and Girls Rock! Melbourne are also recognised amongst the industry categories, who hold the flag up high for female representation in live music.

Meanwhile, Minus18 has scored a nomination in the new All Ages Achievement (AAA) category for Victorians, an organisation who organise under 18 events for the LGBTQI+ community. Artists prominent in the LGBTQI+ community also feature amongst the nominations – to mention only a few: Cub Sport enjoy two nominations, Canberra’s Glitoris have three, while emerging Newcastle artist Rachel Maria Cox has scored a Pop nomination, proving the award’s newest category is anything but predictable.

Director of the NLMAs, Larry Heath, had this to say about the nominees at the award presentation in Sydney, “Over the last couple of months, our group of almost 100 judges have been tasked with crafting a list of nominees who are as diverse as they are eclectic.”

“While I’m sure some will debate the absent nominees who were just as deserving, I don’t think the judges could have done a better job at creating a more exciting, nor a more deserving and representative list of nominees. These are the artists, venues, events and industry professionals who make Australia one of the live music capitals of the world.”

Board Member Damian Cunningham, of the Live Music Office, said, “The nominees for the 2017 NLMAs are all of such high calibre; a truly diverse reflection of the strength of Australia’s live music industry!”

All categories, bar the two People’s Choice Awards, are voted on by a panel of judges around the country, representing every State and Territory in Australia. The nominees of the two People’s Choice Awards were chosen by the judges, however the public will be able to have their say amongst ten nominees for Best Live Act and Best Live Voice from Monday, October 23rd with prizes up for grabs from Audio-Technica. More details on voting processes will be revealed closer to the date.

The winners to all categories will be announced at simultaneous events around Australia on Thursday, the 7th of December. Also revealed tonight, here are the venues set to hold National Live Music Awards events, some past winners themselves:

Tickets to all events, bar the invite-only Melbourne gala, are free and will be available exclusively through NLMA’s official ticketing partners Oztix from Monday, October 23rd. More details about who will be performing and what time doors will open at each venue will be revealed as we approach the night.

The awards are also once again excited to support Support Act, with $5 from every ticket sold to the Melbourne Gala going towards the charity – and donations on the door encouraged at all events. Those who don’t pre-book their free tickets will be asked to donate $5 on the door to the charity.

A few fun facts about the awards:

A few awards have changed their names:

And now, for the nominees…

Live Act of the Year
A. Swayze and The Ghosts
Ani Lou
EWAH & The Vision of Paradise
The Sleepyheads
Sumner

Launched in 2016, the NLMAs are a celebration of Live Music across the country. They recognise the best musicians, venues, events and industry across more than 50 awards handed out at eight simultaneous events – one in every State and Territory.

PARTNERS AND SPONSORS OF THE NLMAS

Oztix are the official ticketing partner of the NLMAs.

Young Henrys are the official beer of the NLMAs.

Proud to sponsor the awards this year are APRA AMCOS, Music NSW, Audio-Technica, The Push, Queensland Music Festival, City of Adelaide and Howl Around Entertainment.

The NLMAs are proud to support Support Act.