We’re thrilled to announce the first run of lineups for the events around Australia.

Tickets and further details are available now at nlmas.oztix.com.au.

And the lineups are…

This year, the NLMAs gala will have no less than three hosts – none other than The Triffid’s infamous Not On Your Rider Trio: Patience Hodgson (The Grates), Aimon Clark (The Creases) and Jeremy Neale (Jeremy Neale, Velociraptor), in the surrounds of a unique stage set up thanks to our partners FV by Peppers.

The night will include performances from Live Legend inductee Deborah Conway with Willy Zygier plus nominees Jack Carty, Little Georgia, William Barton and a very special introductory performance from The Blockades, who were one of our favourite acts that took part in this year’s QUBE Effect Program, presented by our partners Brisbane City Council. More acts and special guests will be announced in the leadup to the award gala.

With performances from nominees Oscar The Wild, Alana Jagt and Saint Jacques, our first ever event at The Crown & Anchor Hotel is shaping up to be a special night indeed. We’re running things from 6pm to 8pm at the venue. Keep your eyes on the Facebook Page for more event updates! This event is presented with the support of our media partners Three D Radio.
https://www.facebook.com/events/2451199235160595/

We’re holding our first ever ACT event at sideway this year, and excited to announce that nominees Endrey, Kirklandd and Vendulka will all be performing live on the night, with special guest DJs keeping the party going. This event is presented with the support of our media partners BMA Magazine.
https://www.facebook.com/events/854289291633352/

Hosted by Johanna Louise Campbell, our return to Alice Spring’s Epilogue Rooftop will feature very special, intimate performances from nominees Southeast Desert Metal, alongside Stuart Nuggett, Casii Williams, cellist, multi-instrumentalist and songstress X A V I A and more to be announced! This event is presented with the support of our media partners Foldback Magazine.
https://www.facebook.com/events/558772024897510/ 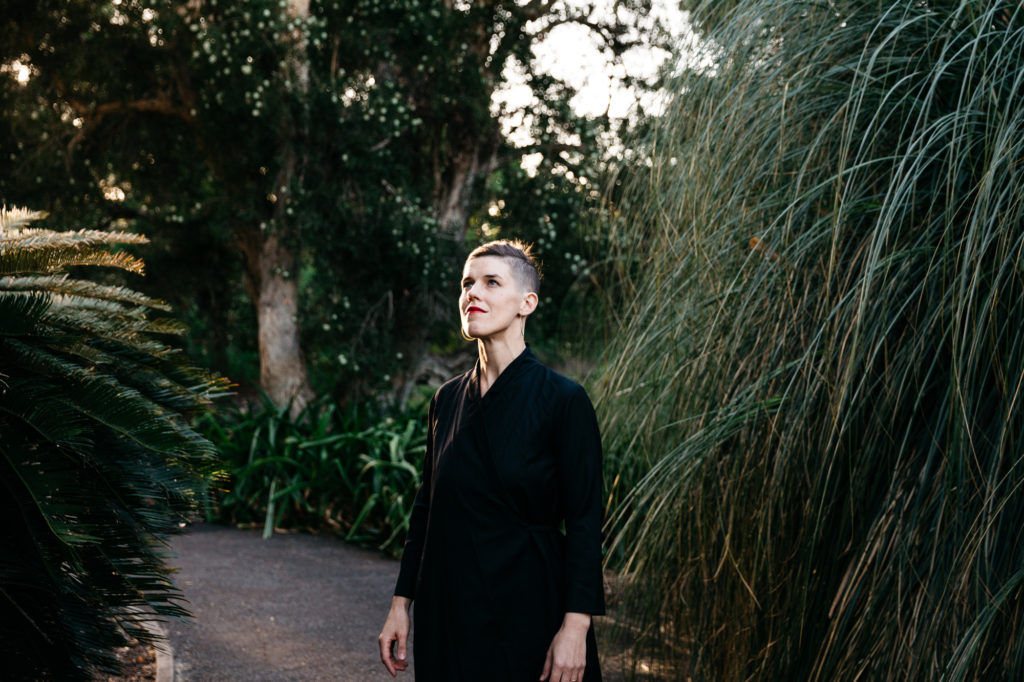 Launceston
Presented in collaboration with The Mofo Sessions

The National Live Music Awards returns December 4th for a VERY special event at The Royal Oak in Launceston, presented in collaboration with The Mofo Sessions

At Launceston’s Royal Oak Hotel, the NLMAs are partnering with The Mofo Sessions to present a very special night of music and theatrical experiences, kicking off with Animals with Big Heads – who are presented by the Tasmanian Rock Challenge, last year’s recipient of the All Ages Achievement award.

And in anticipation of the return of nominees MONA FOMA to Launceston in January, the festival is proudly presenting the Toilet Brushes (the house band for King Ubu) and Philomath for this special Mofo Sessions collaborative event.

This event is presented with the support of our media partners Edge Radio.

Hosted by Georgia Mooney of All Our Exes Live in Texas and the “Supergroup” series at Giant Dwarf, the night will feature a number of announced and surprise live performances in the beautiful, intimate surrounds of The Newsagency.

Only a couple of dozen tickets are being made available for this one, $15+bf, through oztix. This event is presented with the support of our media partners The Music Network. Keep an eye on the Facebook Page for all the updates on who’s playing and when!

With live performances by Wolfjay, Ruby Gill, Merpire and P-UniQue, our first ever event at Melbourne’s The Tote is shaping up to be one of the biggest shows of the entire National Live Music Awards run! This event is presented with the support of our media partners SYN.
https://www.facebook.com/events/2915123285182406/

Hosted by Jacob Diamond, we’re excited to be returning to Fremantle’s Mojo’s Bar for the first time since 2017. The night, running from 6pm to 9pm, will include performances from Lucy Peach, Your Girl Pho and The Wilds. This event is presented with the support of our media partners RTR FM.
https://www.facebook.com/events/468804050393264/